Another whimsical story about Fairfax, a loveable, mischievous Fox

Read along with your child to find out what Fairfax learns today!

Fairfax is puzzled by a mystery! A mystery that gets ‘bigger’ every day!

Read along with your child as the mystery unfolds to unveil a wonderful surprise at the end!

After working in several nurseries and schools with young children it became apparent over the years that children within the nursery / school became increasingly curious when told of the impending arrival of new siblings. I wondered that due to their young age they were fully aware of what was really going on as the months went by!
Mummy’s big Tummy is a story about a young Fox, Fairfax, who becomes increasingly curious as to why his mummy or more to the point her tummy is steadily getting bigger by the week! Fairfax’s naivety kicks his imagination into overdrive as to why this could be happening? The simplest reason being that mummy was just eating far too many of the yummy things! On finding out he was about to become a brother to a baby sister his emotions take over as he starts to imagine what life will be like as a big brother!
As time passed by, the day finally arrived and the cause of Mummy’s big Tummy was revealed!
Fairfax was bowled over by the sight of his new sister. He began to feel emotions that were new to him and although he was not too sure at the start it was not long before he embraced these emotions and began to welcome the thought of a new child becoming part of the family!
I think this story allows children to explore the many changes that happen when they are suddenly told “You’re going to be a big brother!” And it brings a little humor to a situation that could otherwise scare or confuse little minds.

Jane Callow is married mother of two grown up children. 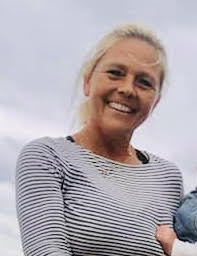 She is recently retired due to a serious illness which following the treatment has given her far too many empty days!

Over the years she has worked in a number of children’s nurseries, two of which she owned. Jane Callow has also started a private school where she worked as the principal.

As a lover of drama she found that working with children allows her to unleash her comedy side most days, during role play or reading the children books.

She also realized over the years that certain books had the childrenrens fixed attention and tickled their sense of humor! Especially if read in a humorous way!

Due to the many empty days she found herself in she decided to try writing a story. A story that would not only educate but would allow a child to explore empathy and embrace the multitude of emotions that will come their way whilst growing up.

Humor is a great way to hold a child’s attention and make learning enjoyable and the Fairfax books are all about learning how to understand and deal with the challenges life throws at us with a lovely splash of humor!

Each story helps deliver a valuable lesson and is put across in a way that makes reading fun !!

And at the center of each story is Fairfax is the fox, a loveable character that she is sure young children will relate to and learn from during their developing years. 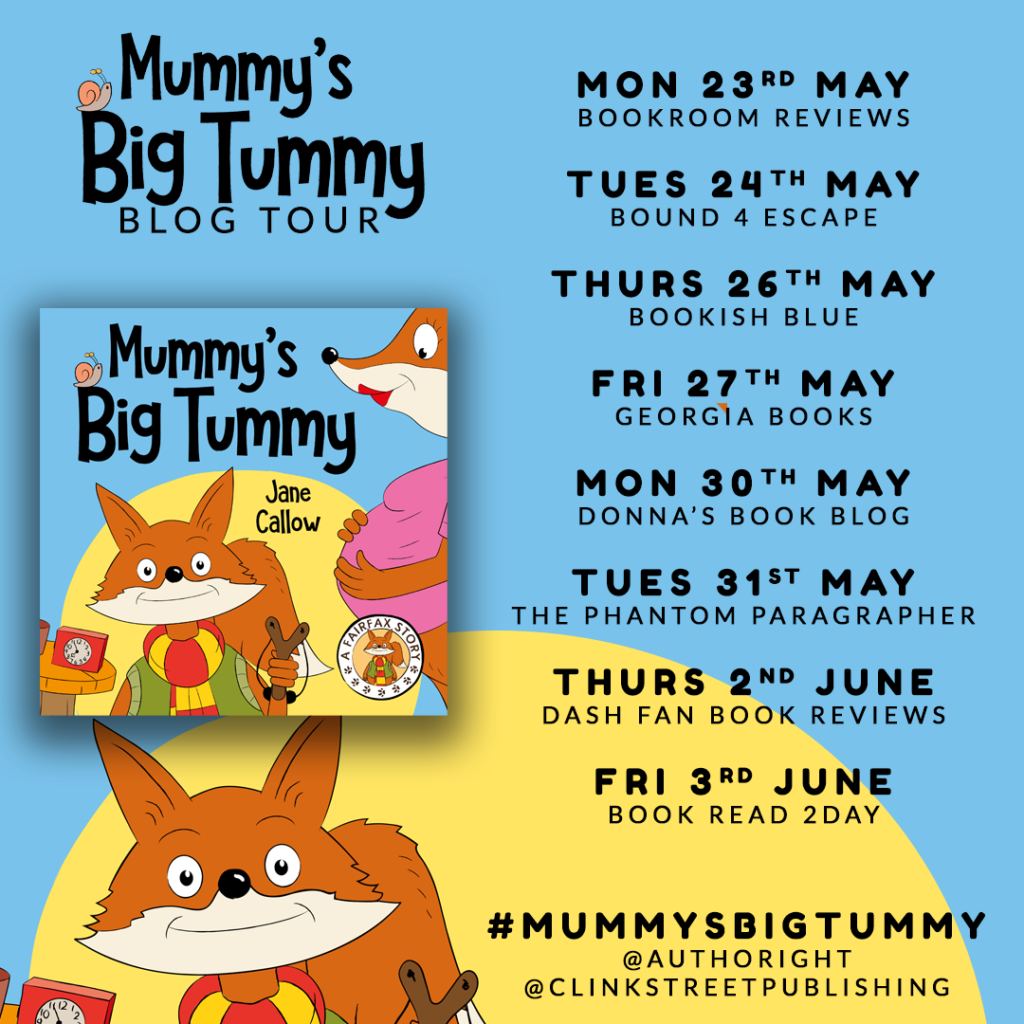 Disclosure of Material Connection: Some of the links in the post above are “affiliate links.” This means if you click on the link and purchase the item, I will receive an affiliate commission. Regardless, I only recommend products or services I use personally and believe will add value to my readers. I am disclosing this in accordance with the Federal Trade Commission 16 CFR, Part 255: “Guides Concerning the Use of Endorsements and Testimonials in Advertising.”

April is a wife, mother, and writer struggling to...
book blog

The Empty Confessional by Tom Hogan